WE’RE BACK TO SCHOOL!! 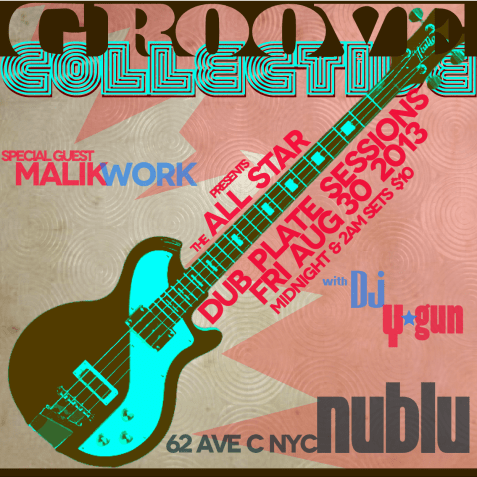 Groove Collective is back with the 8th installment of their late night Jam series. Cutting scores, hitting the books and honing their back to school grooves for those inclined to get down.
Staying up late and cramming for exciting new things to come… 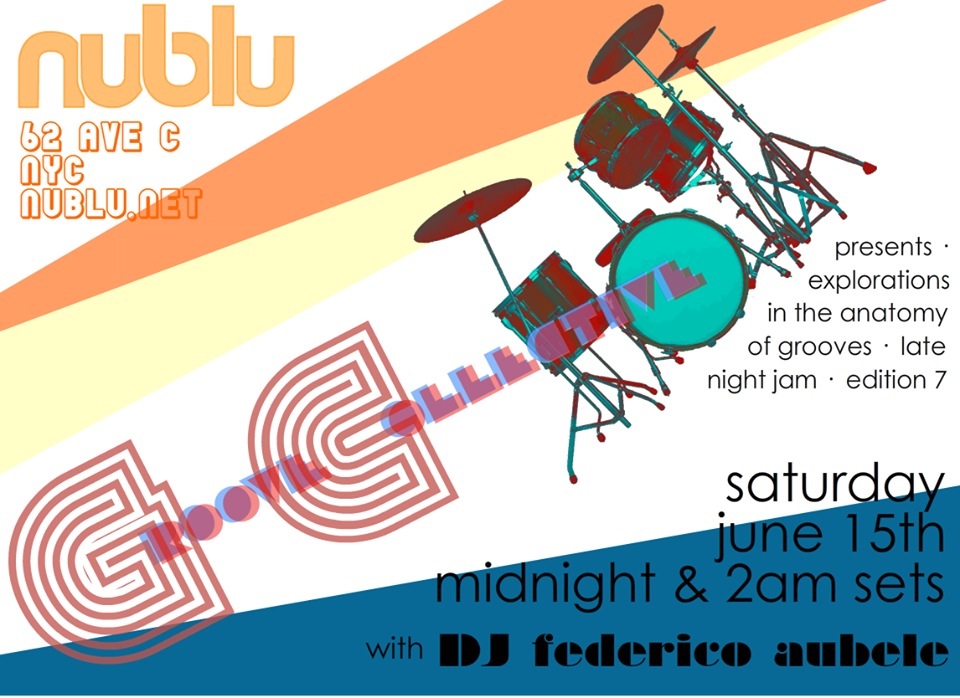 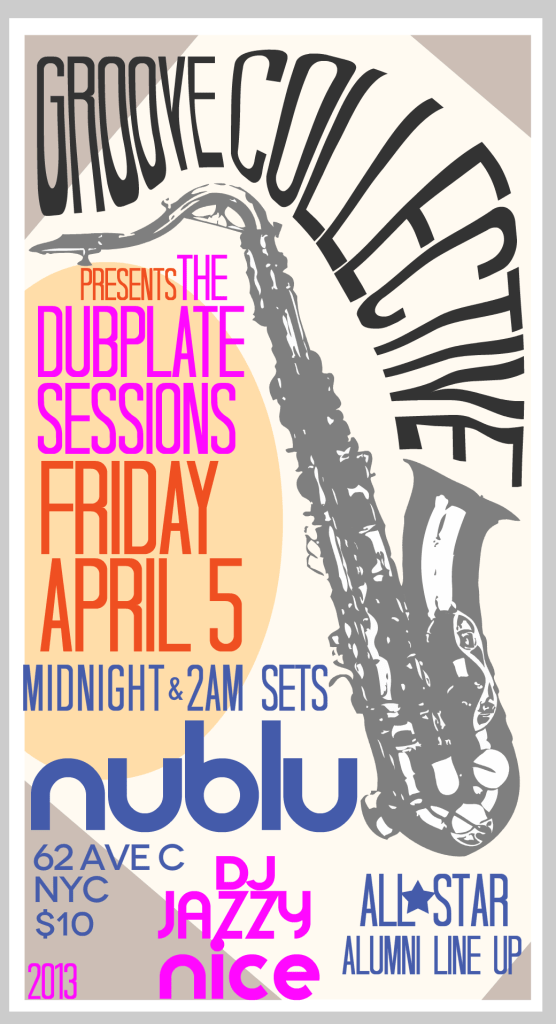 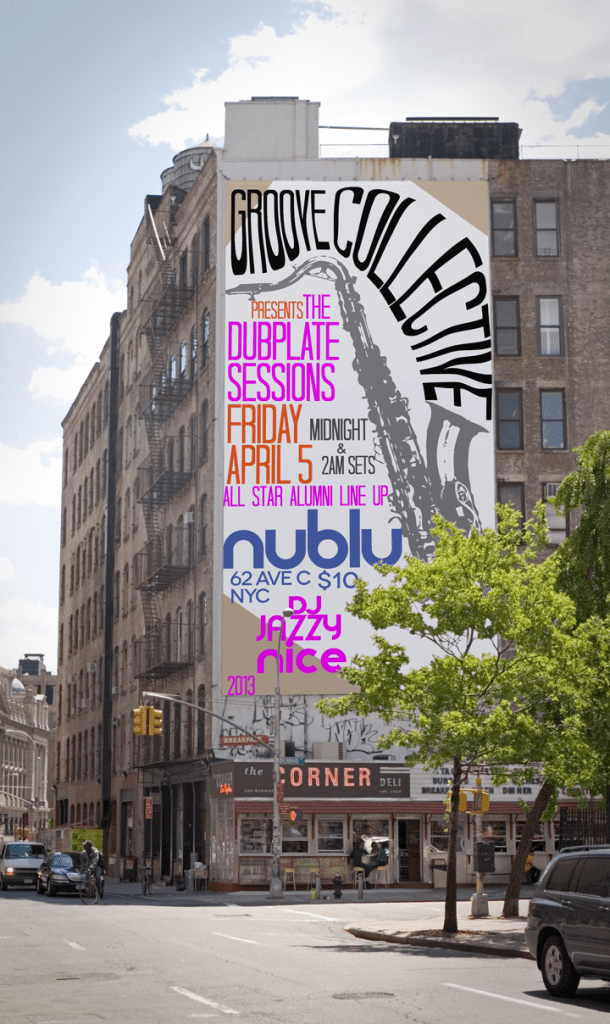 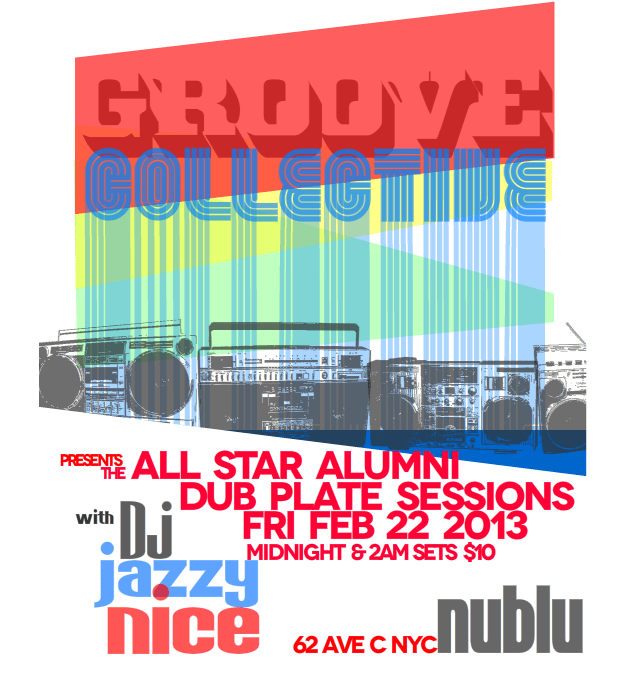 A rare early show for us and it’s all ages so bring your kids, cousins or parents!

Here’s the flyer…hot off the presses. You can get advanced discount tickets here. 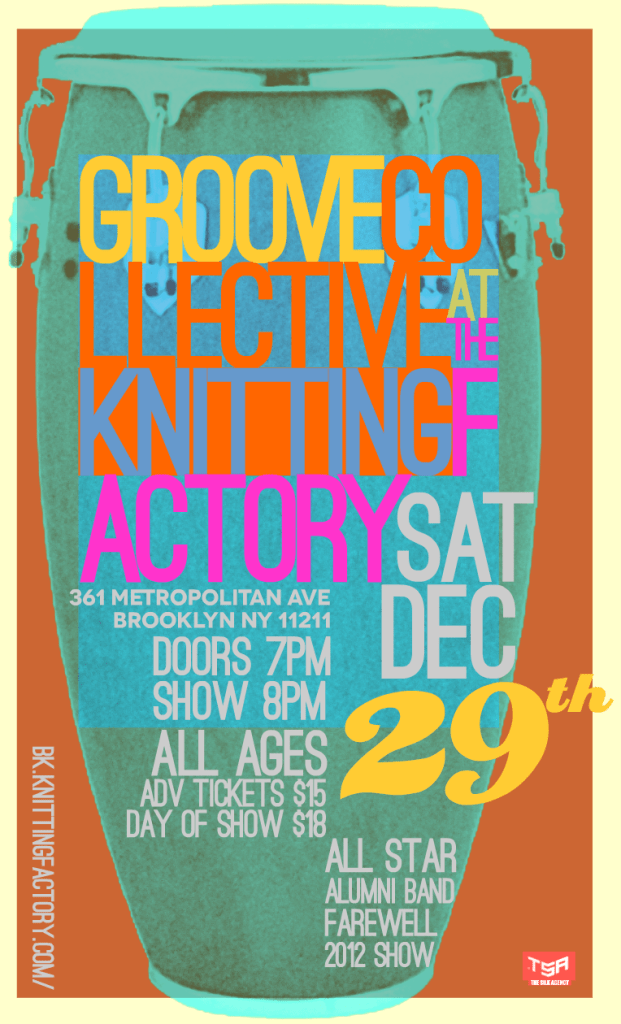 SummerStage celebrates the 20th anniversary of the acclaimed hip-hop brand, Lyricist Lounge. A respected part of hip-hop music and culture, Lyricist Lounge has hosted hundreds of live showcases featuring the best up and coming talent while acting as a career platform for many of today’s superstars. Lyricist Lounge hosts a night featuring two legendary DJs battling it out for turntable supremacy.

Christopher Edward Martin, better known by his stage name DJ Premier (also known as Preem, Premo, or Primo for short) is a producer and DJ and is the instrumental half of hip-hop duo Gang Starr, together with emcee Guru. DJ Premier recognized as one of hip-hop’s most important track masters his style is aggressive and raw. About.com ranked him #1 on their “Top 50 Hip-Hop Producers” list and Rolling Stone identified DJ Premier as arguably “hip-hop’s greatest producer of all time.” DJ Premier’s production has appeared on many of hip-hop’s most important records: Nas’ Illmatic, the Notorious B.I.G’s Ready to Die, Jay-Z’s Reasonable Doubt and numerous others.

Pete Rock, also known as Soul Brother #1 and The Chocolate Boy Wunda, is a producer, DJ and rapper and is one half of the critically acclaimed group, Pete Rock & CL Smooth. He has arguably pioneered the fusing of jazz, funk and soul into hip-hop as well as laid down the blueprint for beautiful soulful productions in hip-hop. About.com ranked him #3 on their “Top 50 Hip-Hop Producers” list. Pete Rock’s production has appeared on many of hip-hop’s most important records: Heavy D’s Peaceful Journey, Nas’ Illmatic, and Kanye West/Jay-Z’s Watch The Throne to name a few.

**Two Boots will be providing concessions during select events at East River Park. In addition to their unique, cornmeal-crusted, Cajun-Italian style pizzas, they will also be offering an assortment of delicious craft brews from breweries across the country.

One of my pieces of music was used in this anti-fracking ad. I strongly support this cause. The power industry is trying to push this through without proper safety testing of their methods as well as creating the next false real estate bubble. People are being told they’re sitting on gold mines…all on speculation…and those people in turn are supporting this dangerous unregulated technique of exploiting our natural resources that potentially will pollute everyone’s water. The companies won’t reveal the chemicals used in their cocktail, that is pumped by the tons into the ground, enough to fracture the earth to release the natural gas, on the grounds of it being a trade secret….yeah, I want that in my water…. nothing good can come of this.

Here’s the flyer I just finished for the next GC show…This our big end of summer blowout!

This is as close to a full 20th reunion as we’ve had…7 of the 10 original members! 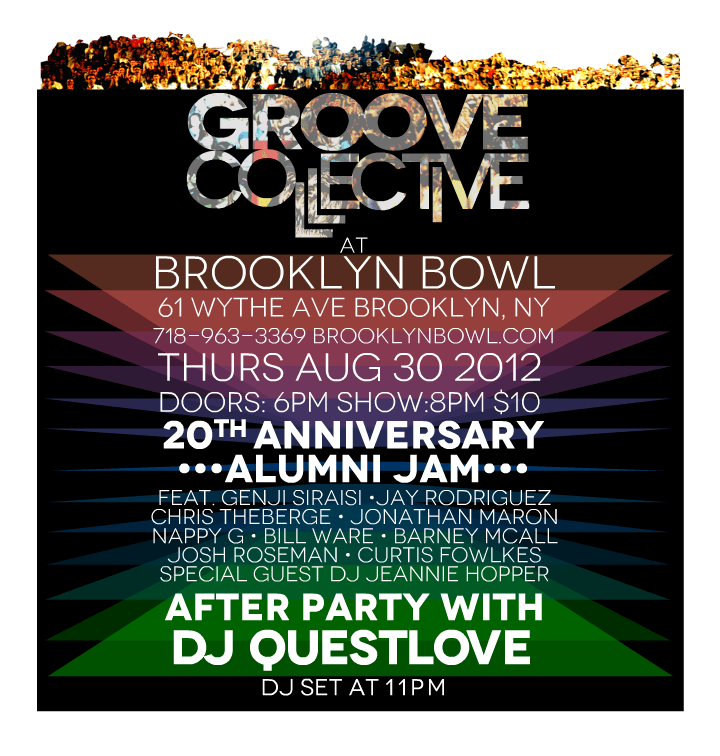 If you haven’t checked out Brooklyn Bowl it’s one of Williamsburg’s premier live venues with great food and of course bowling!

I’ve been enjoying getting back into some graphic design lately…and doing these jams ‘aint to bad either! 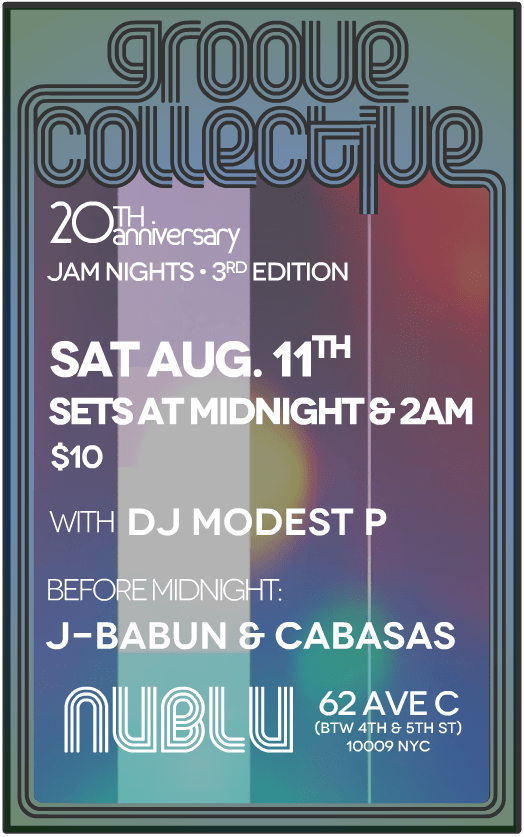 Here’s a little quick improv I did the other day using the electronic kit to trigger samples on the laptop. That’s fun! 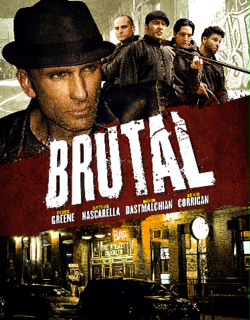 I’ve got a bunch of tracks in this movie “Brutal”, a few from my album Censorsh!t and a couple of things I created for the movie. Directed by Kamal Ahmed of Jerky Boys fame… This movie is not yet rated. 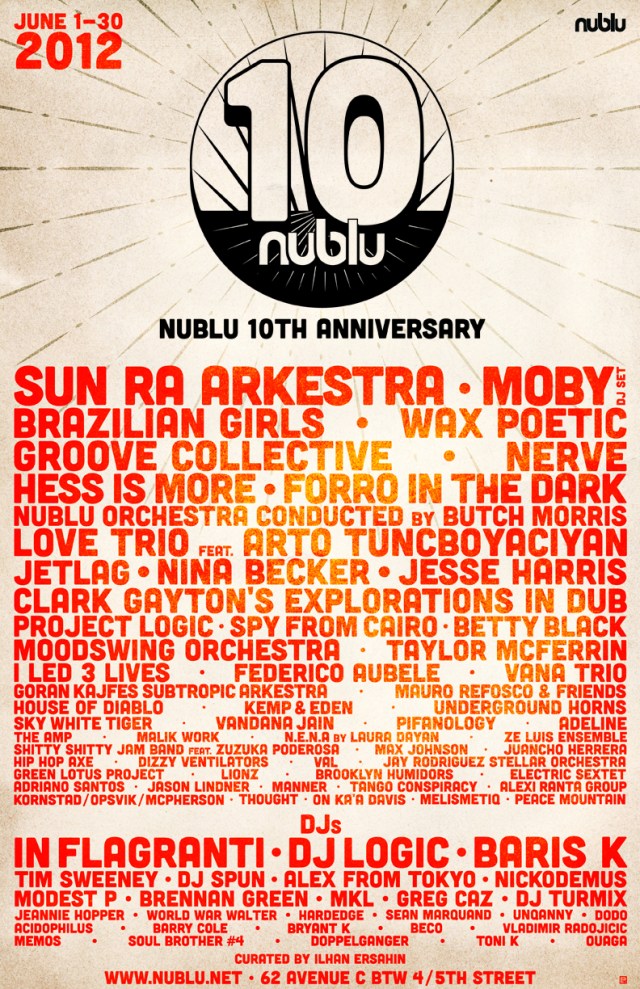 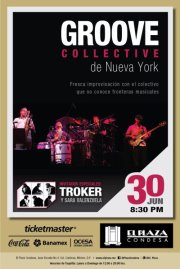 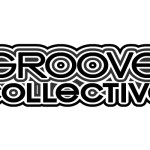 We'll be playing more around nyc this year. Hope to catch some of you there!

Here’s a track I did recently with Barney McAll for Sia.