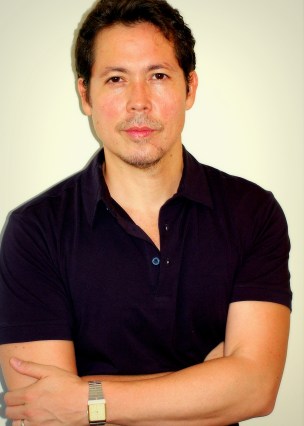 Genji is a Grammy nominated composer, producer and musician. As a founding member of the New York City band Groove Collective he has toured the world multiple times sharing the stage with some of the worlds greatest musicians. He has composed and produced music for Warner Bros., London/PayDay, Giant Step, Savoy, Impulse, and Universal among others, as well as for national ad campaigns, television, feature and indie films.

His musical tastes run from acoustic to electronic, groove based to ambient, from commercial to esoteric. He is a lover of music, from jazz, edm, hip hop, punk rock and folk to minimalism, salsa, glitch, classical and disco.

Genji is the founder of MOMENT NYC a project whose mission is to preserve the history of music and musical entertainment in NYC through education and performance and to sustain it's future through advocacy and organization.

He is currently working on a 3d projection/dance performance project - Modular and a few other projects that are yet to be announced publicly.